Get to the next level

Road Map to The NHL.

High performance MINDSET COACHING to propel your game to the next level.

The higher the level you play, the more difficult it is to separate yourself from other hockey players.  As you start to reach the ranks of Junior and beyond, it is crucial to gain any edge on other hockey players if you want to get to the next level.

The next frontier in sports, is the mental aspect.  What truly separates the superstars from the rest, is their mental abilities.

Did you know that the mental part of the game can be trained just as much, if not more than the physical side?  If you are not working on your mental MINDSET, then you simply are not doing what it takes to get to the next level…

Jason Podollan was once regarded as one of the top prospects in the world.  He scored 36 goals as a 16 year old in the Western Hockey League, which placed him second in the entire Canadian Hockey League, sandwiching him between future Stanley Cup champion Jeff Friesen and future NHL 40 goal scorer Jeff O’Niell.

A few seasons later, Jason was drafted 31st overall to the Florida Panthers.

Podollan earned the opportunity to represent Canada at the World Junior Championships in 1996. On a team that included future NHL stars like Jarome Iginla and Wade Redden, Jason was a pivotal contributor scoring 2 goals, in Canada’s 4-3 victory over Russia in the semi-final. Canada went on to win the gold medal versus Sweden.

As recent as a few years ago, high performance mindset coaches and mentors such as Jason simply did not exist. It was strictly players, agents, coaches, parents and insane amounts of pressure that ultimately impacted young athletes decisions and behaviours in the hockey world.

Jason is a High Performance Mindset Coach who acts as a mentor and trusted adviser for hockey players aspiring to be their best.

At the conclusion of his lengthy professional career, Jason reflected on his experiences, successes and shortcomings and realized there were areas he could have done more… much more, to fulfill his potential as a hockey player.

Jason believes the mindset of the athlete is the most overlooked aspect of hockey, and also the most vital. It needs to be trained, mentored and coached like all the other skills required to play at your best.

Jason decided to be the mentor and mindset coach for others, that he now realizes he needed himself.

Get your head right

Jason will ask the right questions to get you thinking, acting and following through like a pro. Become your best with someone who has been there!

Gain 24/7 access to an NHL level player that is always looking to help improve your game. Get guidance on crucial decisions and issues on and off the ice. 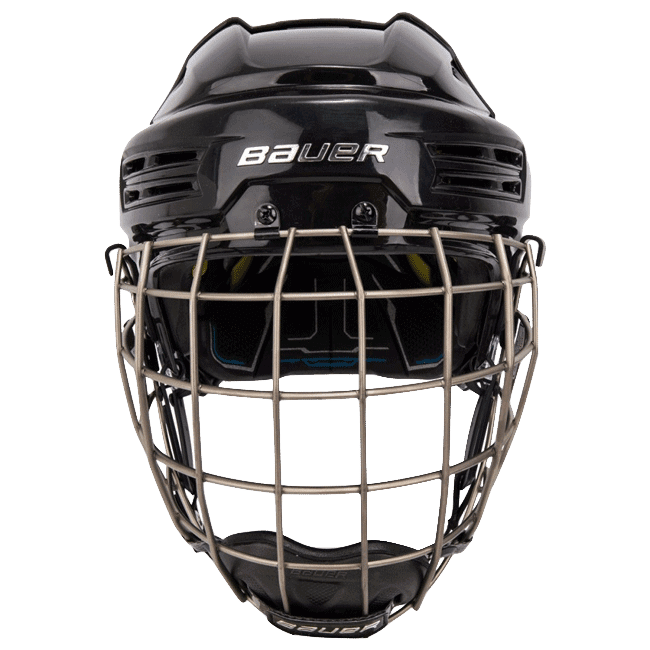 Want to know what it's like playing with Jarome Iginla, Paul Kariya, Eric Lindros, or Wendel Clark? Jason will transfer all the lessons he's learnt from playing with the best over to you.

As your trusted adviser, Jason will offer his expertise on actionable steps to progress your hockey career.

Know what you're capable of and have more faith in your own ability. Relax and perform with confidence in games.

Playing your best means not being affected by distractions. Learn how to keep your attention where you want it to be!

Develop the mindset of a positive, self-motivated professional and smash through complacency and comfort zones.

What are scouts looking for?

It's not just about skill. Scouts look for the complete package. Get insight into what the pro scouts are looking for on AND off the ice and the steps you can take to get noticed.

Leadership starts with yourself. Learn the mindset tools required to be successful on and off the ice and a player every coach wants on their team

We help players around the world at all ages and skill levels.