Born in Vernon, British Columbia, Jason Podollan was considered a naturally gifted hockey player at a very early age.  Jason dominated at every level of his minor hockey career, highlighted by the Pee Wee AAA Provincial Championship he helped lead Vernon to in 1990. Podollan ended the season with 223 points in 44 games and was considered one of the top prospects in all of Canada. On his 13th birthday Jason was listed by the Spokane Chiefs and he went to score 36 goals as a 16 year old in the Western Hockey League, which placed him second in the entire Canadian Hockey League.

After his amazing rookie season Jason was projected as a top 5 pick in the 1994 NHL Entry Draft. After a season with many ups and downs, a coaching change, and a crazy draft day story,  Jason was drafted 31st overall to the Florida Panthers.

He then earned the opportunity to represent Canada at the World Junior Championships in 1996. On a team that included future NHL stars like Jarome Iginla and Wade Redden, Jason was a pivotal contributor scoring 2 goals, in Canada’s 4-3 victory over Russia in the semi-final. Canada went on to win the gold medal versus Sweden.

Brimming with confidence from his gold medal, Jason returned to the Spokane Chiefs to lead them to the WHL League Championships. He also led the play-off’s with 21 goals in 18 games and was recognized as one of the top prospects in the world.

At that point, a 1000 game NHL career was no longer just a dream for Jason, it was an expectation.

In the 1996-1997, Podollan was the last cut at the Panthers training camp and started the season in the AHL. After a great start Jason got the call to the big club and played 19 consecutive games, scoring his first NHL goal. The Panthers were in a play-off push and Jason was receiving 4th line minutes, so the Panthers sent him back to the AHL to get more ice time.

Jason was just waking up from a pre-game nap in Greensboro, North Carolina, when his world was completely changed forever.

Jason was one of the top scorers in the American Hockey League and was getting comfortable with the system, teammates and way of life.  He felt his career was in line to crack the line-up for the Florida Panthers full time, the organization that he planned on playing for over the span of his NHL career.

Then, the phone rang.  It was the GM of the Florida Panthers.  All he said was “Jason, you have been traded to the Toronto Maple Leafs for Kirk Muller.  Best of luck.” That was it.

The next day, Jason was in Toronto, getting dressed alongside Mats Sundin, Wendal Clark and the rest of the Maple Leafs, preparing to play against Eric Lindros, the Legion of Doom and the Philidelphia Flyers.

After Jason got traded to the Toronto Maple Leafs in a 1 for 1 trade for former 2nd overall draft pick and Stanley Cup champion, Kirk Muller, the pressure and expectations for him to have a major impact in the NHL was obvious.

Jason played the last 11 games of the season with the Leafs before getting sent back down to the AHL for play-offs.  He played well with the Leafs, but he did not play to the best of his abilities. The bright lights of the NHL were overwhelming. The pressures were high, the communication was low and he was trying to navigate his new teammates, new coaches, and a new city on his own.

The next season, the General Manager of the Toronto Maple Leafs that traded for Jason, was fired.   The new General Manager came in and started from scratch. He had his own prospects, his own vision and Jason was not a part of it.

Jason stayed determined and dominated the AHL, leading the league in goals, but the Leafs refused to give him another chance. He had a few single game opportunities here and there, but finally decided to trade him to the Los Angeles Kings. Jason would play only 8 more NHL games before taking his professional career overseas to Germany.

Looking back on his career, Jason recognizes he had 2 true opportunities to fulfill his life-long dream of becoming a regular NHL player.

They both came in his rookie season. The 19 games with Florida and the 11 game stint with Toronto.  Jason thought chances would continue to come. but he was wrong.

He had 2 chances, and he let his emotions and external circumstances dictate his play on the ice.

So why was Jason unable to perform at the best of his abilities in the biggest games of his life?

It came down to one word… 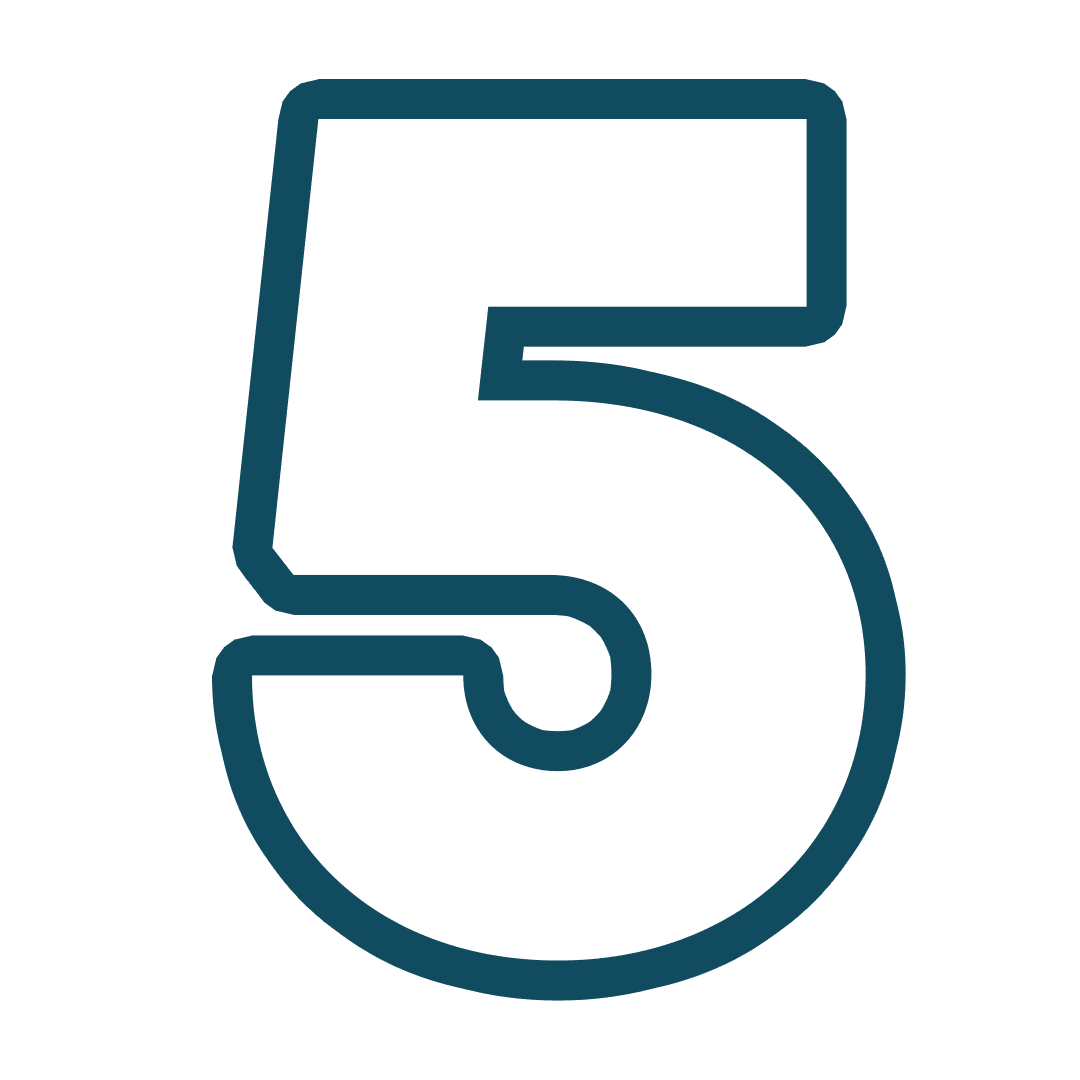 At the conclusion of his lengthy professional career, Jason reflected on his experiences, successes and shortcomings and realized there were areas he could have done more… much more, to fulfill his potential as a hockey player.

Jason is a High Performance Mindset Coach who acts as a mentor and trusted adviser for hockey players aspiring to be their best.

Jason believes the mindset of the athlete is the most overlooked aspect of hockey, and also the most vital. It needs to be trained, mentored and coached like all the other skills required to play at your best.

Jason decided to be the mentor and mindset coach for others, that he now realizes he needed himself.

Apply to work with jason today